The staff of TMGM maliciously makes money from customers' losses with scams!

Brand deception of TMGM. My order was traded at 1 pip over the price, losing a lot. But they denied. 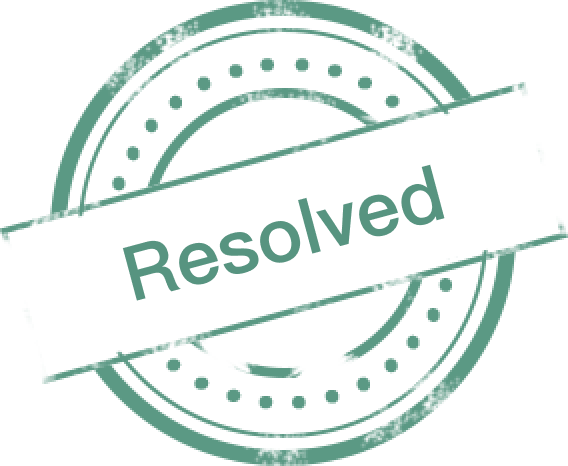