The withdrawal hasn't arrived for about ten days. No reply

Obviously, the slippage was severe. The highest price of CHFJPY was 120.467, and my stop loss was 120.670, but it still stopped losses. Later, the staff of risk control said that the compensation was only $7.86, which was so unreasonable. If there is no slippage, now it should take profits. I think that the slippage is normal, but the compensation is quite unacceptable.

The following is the original 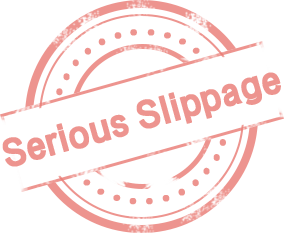