Return my money, you fraud platform 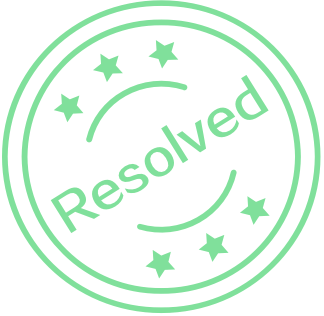